Home » Blog » Singapore – A Gateway into the Emerging Markets of Asia

Singapore – A Gateway into the Emerging Markets of Asia 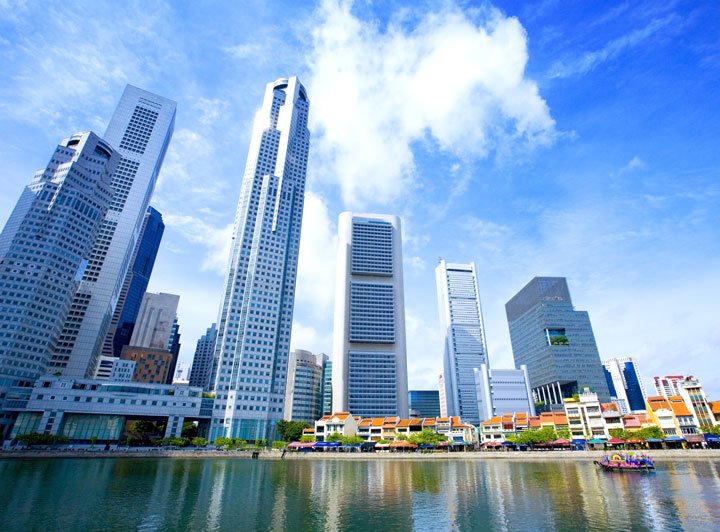 In this increasingly globalised economy, companies are looking beyond their domestic markets to the lucrative opportunities in emerging markets in Asia. What role does Singapore have to play?

Globally, Singapore has positioned itself as one of the most attractive and competitive tax destinations; and has been praised for its relative simplicity and user-friendliness, which many corporate tax payers appreciate. Complementing its first-world infrastructure and highly educated bilingual workforce are the numerous Double Taxation Agreements (“DTAs”), Investment Guarantee Agreements (“IGAs”) and Free Trade Agreements (“FTAs”) / Economic Partnership Agreements (“EPAs”) that its government has successfully negotiated for through its strong diplomatic policy, facilitating foreign investment and trade.

Certainly, compared to its peers in the Asia-Pacific region, Singapore, despite the lack of its natural resources has created an extremely business-friendly environment to position itself as the ideal launch pad for companies to reach out to the rest of Asia. We take a look at the policies that have distinguished Singapore in the region; and how multi-national corporations (“MNCs”) have benefitted from basing their regional headquarters or holding companies in Singapore.

Singapore’s corporate tax system is based on two main features:

Under Singapore’s one-tier tax system, companies are taxed at a flat corporate tax rate; and there are no differential tax rates for different types of goods or services, as is the case in certain countries. This means that the corporate tax paid is the final tax and there will be no additional taxes imposed on dividends distributed by Singapore tax resident companies. There is also no withholding tax imposed on dividends. For example, in the U.S., it was estimated that there are more than forty variables when it came to computing taxes; presenting a huge administrative burden to companies and their employees. 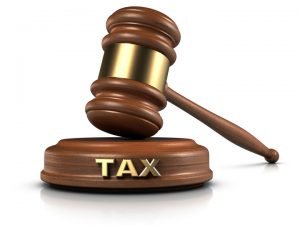 Unlike the U.S., which imposes a tax on worldwide income, Singapore imposes tax on income accruing in or derived from Singapore; and on foreign income received in Singapore.

In addition, foreign-sourced income in the form of dividends, foreign branch profits, or foreign sourced service income received in Singapore, would be considered exempt if they fulfil the following conditions:

In addition, the Singapore government has traditionally placed a huge emphasis on maintaining a pro-business climate and attracting foreign investment; and adopts a forward-thinking approach where it pre-empts the needs of the market and adjusts policies accordingly to encourage and incentivise the market to stay competitive. These incentives are generally governed by either IRAS or the Economic Development Board (“EDB”).

Currently, these tax incentives and concessionary tax rates can be categorised in three broad categories, namely:

Under the Start-Up Tax Exemption scheme, newly-incorporated companies that meet the qualifying criteria can claim full tax exemption on the first $100,000 of normal chargeable income for each of its first three consecutive years of assessment (“YAs”). 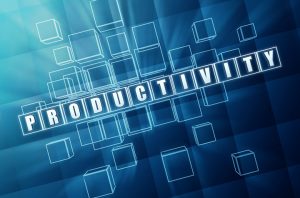 Popularly known as PIC, the Productivity and Innovation Credit Scheme allows companies to enjoy 400% tax deductions or allowances on qualifying expenditure, up to a maximum of $400,000 of expenditure per year.

This scheme was enhanced recently and re-named as the PIC+ Scheme, where the tax deductions have been increased to S$600,000 per year; and will take effect from YA 2015 to YA 2018.

The Initiatives in New Technology Scheme focuses on training; where government grants are given to companies for training purposes to develop their capabilities in applying new technologies, industrial R&D and professional know-how.

Similarly, the Research Incentive Scheme is another government grant awarded to companies who are developing research and development capabilities in strategic areas of technology. Both grants are governed by the EDB.

The International / Regional Headquarters Award grants a concessionary tax rate of 15% on incremental income from qualifying activities, for MNCs who choose to base their international or regional headquarters in Singapore.

To attract MNCs or foreign investors who have developed a niche in certain industries, there is also the Pioneer Incentive, which is intended for companies that will be anchoring leading-edge technology, skills or activities in Singapore. Both of these schemes are governed by the EDB.

In addition to these schemes, foreign investors and MNCs can also utilise the 74 DTAs, 41 IGAs and 21 FTAs / EPAs that the Singapore government has successfully negotiated through its strong diplomatic ties. 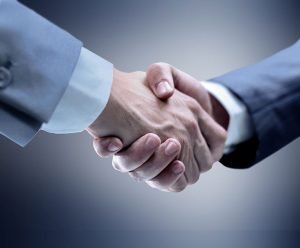 Through its established tax treaty network, Singapore has positioned itself as an ideal launch pad for companies to reach out to other overseas markets. While the terms and concessions under each DTA, IGA, FTA / EPA may differ, companies would do well to fully utilise the benefits of each treaty in order to minimise their profit loss. Particularly for certain countries, their policies may levy a higher tax rate on foreign competitors for certain “protected” industries; or like the U.S., there may be a tax levied on worldwide income, which means it is highly likely that the company is taxed both on the profits being earned in that foreign jurisdiction; and when the same profits are being repatriated to the U.S.

Given that Singapore has a great pro-business environment and achieved the World Bank’s top no. 1 rank for the Ease of Doing Business for the tenth consecutive year; MNCs and foreign companies reaching out to Asia often find that incorporating a holding company in Singapore hardly presents a hassle, as incorporation procedures are generally fuss free and applications can be done electronically.

Ready to incorporate a company in Singapore?

To learn about the vast benefits of being an entrepreneur in Asia, and to learn trips and tricks for incorporating in Singapore, please contact professional services provider AsiaBiz at +65 6320 1877 for a free consultation.