Impact of new legislative amendments on companies in Singapore 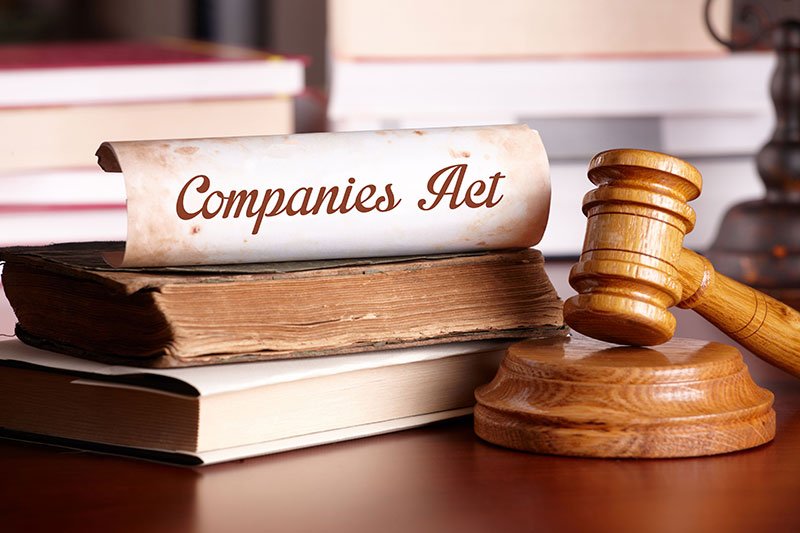 New changes will have implications on directors’ fees, audit, reporting and striking off measures for companies incorporated in Singapore.

The Accounting and Corporate Regulatory Authority (“ACRA”) began implementing Phase 1 of the approved legislative amendments to the Companies Act on 1 July 2015. Phase 1 comprises mainly of legislative amendments that have limited or no impact on registration or filing processes directly linked to ACRA’s online business filing and information portal, Bizfile.

We take a look at how some of these key changes will impact private limited companies in Singapore.

Prior to the amendment, any payment of compensation to a director for loss of office as an officer of the company or its subsidiary, or any payment as consideration for or in connection with his retirement from such office would have to be disclosed and approved by the company’s shareholders.

However, now companies may be exempted from this requirement, provided they satisfy the following requirements:

Section 76 had previously prohibited any Singapore company from giving financial assistance for the purpose of or in connection to, the acquisition of its own shares; and was a prohibition that potentially had significant impacts when there were corporate transactions such as reorganization, refinancing, restructuring or structured finance transactions. The main purpose behind this legislation was to protect the company’s capital, as if the company’s capital was used to purchase its shares, it would essentially result in a diminution in the company’s value in the hands of the other shareholders.

As the Singapore government continues to urge companies to be more productive, efficient and innovative, more and more companies see the need to undergo such corporate exercises, to streamline operations, merge resources with other companies or re-finance to seek more funding to pursue the development of innovative technologies.

The new legislative amendment to remove the abovementioned prohibition applies specifically to private companies, which are usually closely held by a few shareholders, who would have greater control over decisions with regards to the disbursement of the company’s capital and provision of financial assistance.

For public limited companies however, given that they generally have a significantly larger number of minority shareholders and the use of the company’s funds to purchase shares may result in artificially inflating the share price. Hence, these new exceptions have been introduced for a public company or a subsidiary of a public company, which may include private companies owned by the public company:

If a company qualifies for audit exemption, it enjoys several concessions, such as:

New criteria for private companies to benefit from audit exemptions

Meets any two of the following criteria*:

* For companies that are part of a group, the entire group must qualify as a small group, i.e. it needs to meet at least two of these criteria on a consolidated basis for the immediate past two consecutive financial years.

To learn more, view our infographic on “Small Company” Concept for Exemption from Statutory Audit. Under the new regime, a company will need to meet any two of the following quantitative criteria in order to qualify as a “small company” in each of the immediate past two financial years.

These new definitions align Singapore’s practices with other countries such as the United Kingdom and Australia. Moreover, with a higher revenue threshold, more SMEs can qualify under the new exemption and can therefore cut the proportion of costs paid to auditors and any other associated costs in relation to an audit.

Resignation of auditor before end of term of office

Prior to the legislative amendments, auditors found themselves unable to resign as long as they were the sole auditor of the company, or if the company declined to convene a general meeting to approve and note their resignation.

Auditors of public interest companies and their subsidiaries will be required to obtained ACRA’s consent for their resignation before the end of the term of their appointment, which is generally until the company’s next AGM is held. This will ensure that companies are not left in the lurch without their auditors, whilst recognising that there may be situations where the auditor is trapped due to the company’s refusal to hold a general meeting.

This legislation aims to phase out outstanding share warrants that were issued before 29 December 1967; and any bearers of these warrants will still have a two-year period from the time this amendment is effected to surrender their warrants for cancellation and have their names entered in the company’s register of members.

Given that this transitional arrangement has been in place for more than 40 years, it is perceived that more than adequate time has been provided for bearers of the warrants to convert their warrants to registered shares.

Update limit on preferential payments to employees of insolvent companies

Employees of insolvent companies were previously entitled to be paid their wages and salaries, followed by their retrenchment benefits and ex-gratia payments, in priority of other unsecured creditors. The limit in the Companies’ Act was previously stated as “five months’ salary of the employee or S$7,500, whichever is lower”.

While most of the procedures for striking-off will only be implemented in Phase 2, as the filing procedures have to be submitted through Bizfile; ACRA has already set out the circumstances it takes into consideration in its review to determine if the company is carrying on its business, which include:

Therefore, if companies do realise that they fall into any of the abovementioned scenarios, they should take immediate action if they wish for the company to continue its existence.

Understanding how these changes impact your business

With these changes, companies and their stakeholders will have to review the potential impacts to their businesses. In particular, the removal of the prohibition on the provision of financial assistance can greatly ease corporate transactions such as reorganization, refinancing, restructuring or structured finance transactions, while the new “small company” concept is estimated to ease the administrative burden for companies that qualify under these conditions.

Keep up with company statutory regulations in Singapore

We are constantly in tune with Singapore’s compliance requirements. Engage our compliance specialists today to get your questions answered.

Talk to our Experts