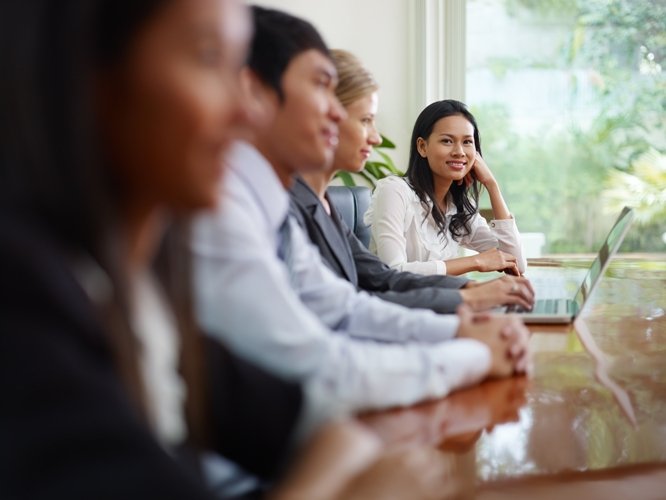 As a manager or team leader, you must have seen conflicts arise in your organization. Where there is communication, there is bound to be conflict. Diverse opinions will arise and personalities will clash.

When conflicts get out of hand, they can severely damage relationships as well as the productivity and progress of a company. Conflict management, therefore, is extremely important if you wish for your business to go along smoothly.

In this blog, we have a few suggestions that could help you if you are in a position to mediate a conflict.

Just as conflicts arise from miscommunication, solutions also arise when parties involved make an effort to communicate respectfully and clearly. Avoiding one other, giving a cold shoulder or not communicating can turn a molehill into a mountain. As a team manager, you must ensure that the parties continue to be on speaking terms especially when it comes to delivering goals of a project.

As a leader, facilitate conversations between conflicting parties.
However, if the conflict lies between you and your employees, keep calm and allow one another to communicate the concerns. As you listen, take note of the next step. 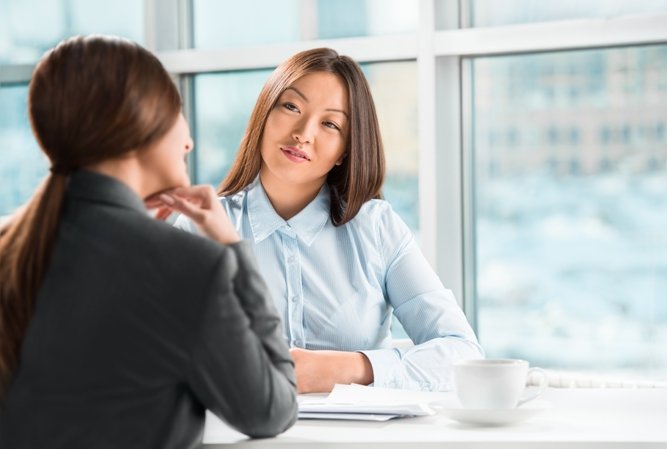 Make a Distinction between People and Problems

If you see some core differences between your points of view, debate and argue against his/her opinion, without arguing ad hominem (against the person). Use your communication skills to put forth your stand and make a genuine effort to find some middle ground.

If you are functioning as a mediator or arbitrator, remain as unbiased and non-judgmental as you can. Most importantly, don’t take sides. Promote a culture in your organization that encourages positivity and communication over blame games and fear mongering.

Be Empathetic and Assertive

Nobody wants a tyrant boss or indecisive boss. Conflict in leadership roles is inevitable but the way you tackle it will determine how your team members respond to you.

As a leader, you should be empathetic as well as assertive. Listen to the concerns of your employees/subordinates. Ignoring them or standing on the fence about the issues bothering them is the wrong response; it will escalate the conflict and may well lead to lower productivity.

Help them solve their problems and encourage them to work better (without sacrificing your own interests). Being assertive is equally important. In fact, take the bull by the horns and deal with the conflict as quickly as possible in a fair and just manner. Most importantly, stand by your decision. Mark Out Areas of Mutual Gain

Conflicts arise out of dissatisfaction. So make sure you carve out areas of mutual gain for all those concerned during conflict resolution talks. This helps in minimising conflict by showing the other party how they can benefit from the solution(s) proposed.
To give you an example, if there is a conflict in your team regarding a temporary freeze on salary hikes, show the employees how this freeze is accompanied by fewer working hours during certain days of the week.

Conflict management requires patience, emotional intelligence, and good communication skills. All of these traits can be cultivated. A calm demeanour will also help you. So the next time you find yourself in the middle of a conflict, tap into the above-mentioned suggestions. In fact, keep working on your communication style all the time. Conflict resolution comes about as a result of good interpersonal skills, and as we all know, these skills aren’t acquired in a day.