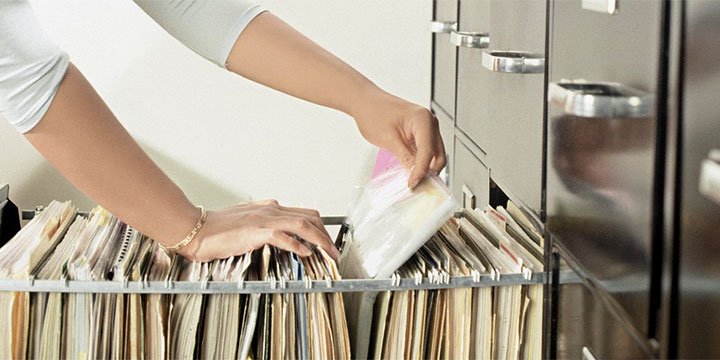 Under Section 197(1)(b) of Singapore’s Company Act (CA), all locally-incorporated companies are required to  file their Annual Returns (ARs) to ACRA Singapore within one month after the Annual General Meetings (AGMs). Additionally, ACRA mandates (under Section 175(1) of the CA) that such companies hold their AGMs within 18 months after the incorporation. Then, subsequent AGMs must be held every calendar year and the interval between AGMs should not be more than 15 months. The company must table its financial statements at the AGMs for shareholders’ approval.

It is also to be noted that Section 201(1) of the Companies Act requires the directors of the company to lay up-to-date accounts at the AGM. A grace period of 6 months (if it’s a non-listed company) and 4 months (for listed companies), for accounts updating, is given  before the date of the AGM. ACRA says that this is important because “AGM provides shareholders with the opportunity to question the directors on the management and financial performance of the company”, and “AR provides critical information that helps the company’s stakeholders to make informed decisions”.

According to the Singapore Companies Act, solvent EPCs with an annual turnover of less than S$5 million are exempted from annual audit and accounts submission requirements.  If the turnover exceeds S$5 million, the EPC will have to get its accounts audited and filed with ACRA just like any other company. Such EPCs just have to submit a solvency declaration signed by the company secretary and company directors in a prescribed form. Exempt Private Companies need not attach the EPC certificate or the Statement by EPC exempting them from audit requirements. The appropriate online declarations will appear in the new Annual Return if the correct company type has been selected earlier.

In summary, below is the exhaustive table on the ARs filing requirements by various entities in Singapore:

Procedure for filing the annual returns

All companies have to mandatory use the revised XBRL filing requirements under the BizFile+ system to file their financial statements with ACRA.

After a company has filed an Annual Return with ACRA, does it still need to file any documents with IRAS?

Yes, a company, which has filed Annual Return with ACRA must also file its Income Tax Return (Form C), accounts and tax computation with IRAS annually.

A note on audit exemption

Can ACRA require the accounts of a dormant company to be audited?

Yes, ACRA may ask for the audited accounts and the auditor’s report, if it believes that there has been a breach of the Companies Act – section 199 (relating to accounting records and system of control) and section 201 (relating to the accounts); or if it is otherwise, in public interest, to do so.

Filing the annual returns without holding an AGM 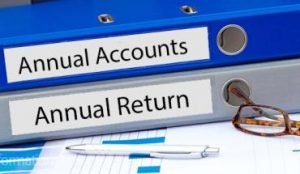 It is mandatory to notify of the AGM at least 14 days in advance to shareholders and all members of the company. But sometimes, a company may not be able to fulfil the required quorum to hold the AGM as certain shareholders might be uncontactable, adjudicated bankrupt or deceased. In such cases, the company can make an application to ACRA to file the AR without holding an AGM. Once approved, it can file the AR without holding the AGM. The majority of applications are approved within 14 days. But if some clarifications are required, approval may take up to one month. But do note, ACRA will consider approving such applications if they are first-timers. If it’s a repeat, the Authority will likely reject the applications unless there are exceptional circumstances.

Filing AR with only one Director’s Signature with

If a company company has more than one director, at least 2 directors are required to sign the documents to be submitted with the ARs. But if the directors of the company are uncontactable, adjudged bankrupt, or deceased, and only one director can sign off on these documents, the company can make an application to ACRA for approval to do so. Do note, however, that such application is a temporary solution and its ACRA’s policy to reject any repeat applications unless there are exceptional circumstances. The estimated processing time for 85% for all applications is within 14 days and 100% within 1 month.

Penalties for not filing the Annual Returns

In such cases, ACRA starts with a soft-line approach, progressing towards a more hard-line stance.

Firstly, a penalty is imposed for late lodgement as prescribed in the Companies Act, Chapter 50. Then, in addition, summons may be issued against a company director for these breaches.

Companies may be offered an opportunity to pay a composition sum of $300 per breach instead of facing prosecution. Separately, a late lodgement fee is imposed at time of lodgement, for each AR that is lodged late.

Notably, ACRA has a discretion in deciding whether to offer compounding of breaches based on the following:

So while ACRA may also refuse if a director seeks to compound his breach(es) after a summons has been issued, the Authority can very well consider allowing him to compound by offering a composition sum of $600 per breach. And as noted above, this amount rises to $900 per breach after the director has failed to turn up in court to answer to his summons and the Court has issued a warrant for his arrest.

Company directors also have the chance to make presentations to ACRA for reviewing summons, reducing composition sums, or late lodgement fees. The Authority may sometimes take eight weeks to reply depending on the complexities of the case.

This year, ACRA is going to introduce a new enforcement power relating to breaches of the Companies Act and which will effect personnel seeking to become company directors or company secretaries in Singapore.

We are professionals when it comes to Singapore’s company laws and regulations. With AsiaBiz, filing of your annual returns is done right and well before the deadline.