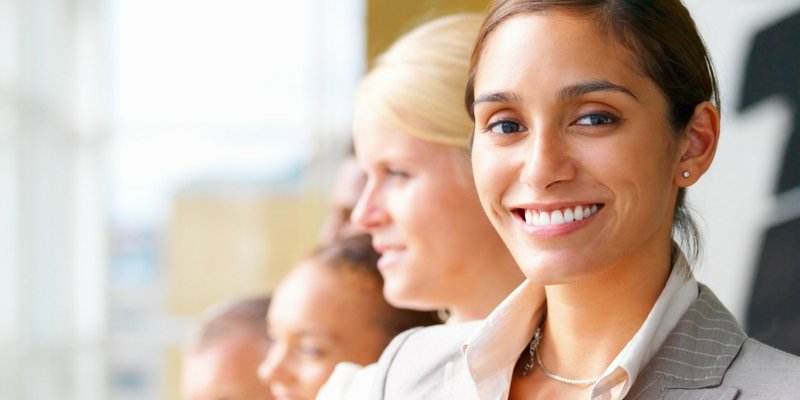 Singapore makes every effort to position itself as one of the best places to start or expand a business and it has definitely caught the attention of Australian start-ups. As of March 2017, the Australian government has launched a startup incubator in Singapore, with support from SGInnovate – an investment unit funded by the local government. Called “The Landing Pad”, the programme is run by the Australian Trade and Investment Commission, and is one of five around the world. It gives Australian startups access to a Singapore Government facility, BASH, for 90 days, and also has the Australian Government helping startups find local business.

Here, we look at the 5 reasons why they see Singapore as the preferred location for their start-up operations.

In order for a start-up to thrive, it has to be provided with the right conditions. The ease with which business can be conducted depends on numerous factors and varies from country to country. According to the World Bank’s latest Doing Business Report, Singapore has been ranked number two in the world for ‘Ease of Doing Business’. In comparison, Australia has been ranked 15th. Singapore scored high points in areas that are important for entrepreneurs and start-ups; namely access to capital and credit, as well as how effectively insolvencies are resolved.

Start-up companies need all the help they can get in order to achieve their maximum potential. Even the most dogged of entrepreneurs cannot operate in an environment that is hostile towards business growth. In the latest Global Competiveness Report released by the World Economic Forum, the most obvious differences between Singapore and Australia, with regard to fostering new businesses, become quite apparent. While Singapore is ranked 2nd out of 138 countries, Australia comes in at 22nd place.

A breakdown of the report shows that the restrictive labour regulations and tax rates are two of the biggest stumbling blocks for start-ups in Australia.

As a result, a country like Singapore that does so well in these rankings seems very appealing to budding entrepreneurs. Singapore has one of the most attractive corporate tax rates in the world. At 17%, it stands at almost half of Australia’s corporate tax rate. On top of this, Singapore offers start-up tax exemptions (SUTE) for newly-formed companies. So, even though company tax rates have been lowered from 30 percent to 28.5 percent for businesses with annual revenue of $2 million or under, the eventual amount they end up paying is still greater than what they would have to pay in Singapore.

This has often been one of the prime factors why businesses choose Singapore as their hub for South and South-East Asia. It is only natural then that even start-ups would want to benefit from this. Singapore has a comprehensive Avoidance of Double Taxation Agreement (DTA) in place with Australia, which insures that Australian entrepreneurs are not penalized for establishing their start-ups in Singapore.

According to an article on Forbes, “8 Reasons Startups with Good Ideas Fail”, not having the right team is one of the key reasons why a start-up with a good idea can fail. The level of talent available in the country is directly proportional to how skilled the employees of a start-up company can be. In this regard, Singapore certainly has beat Australia. She ranked #1 in Talent according to the Global Startup Ecosystem Report and Ranking 2017 by Startup Genome, surpassing even Silicon Valley. In comparison, Sydney came in at 12th position.

In addition, INSEAD has ranked Singapore 2nd on their Global Talent Competitiveness Index as compared to Australia’s 6th place ranking. 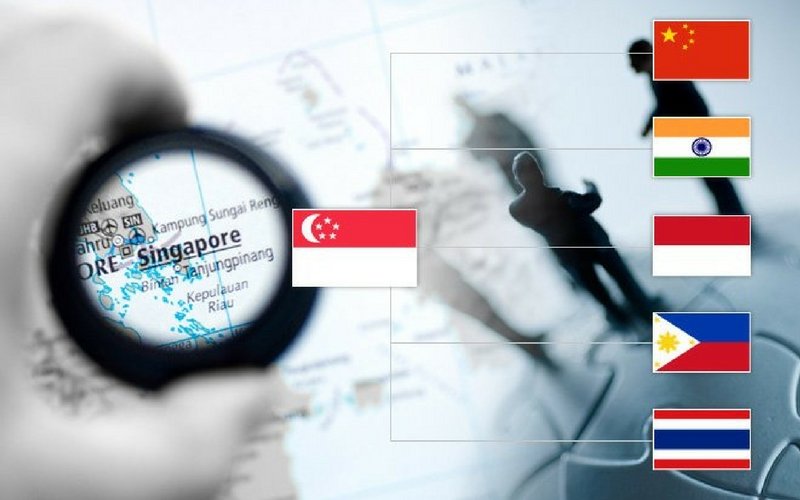 As long as the current performance gap between Australia and Singapore exists, it is very likely that more Australian startups will continue heading to Singapore to set up shop.